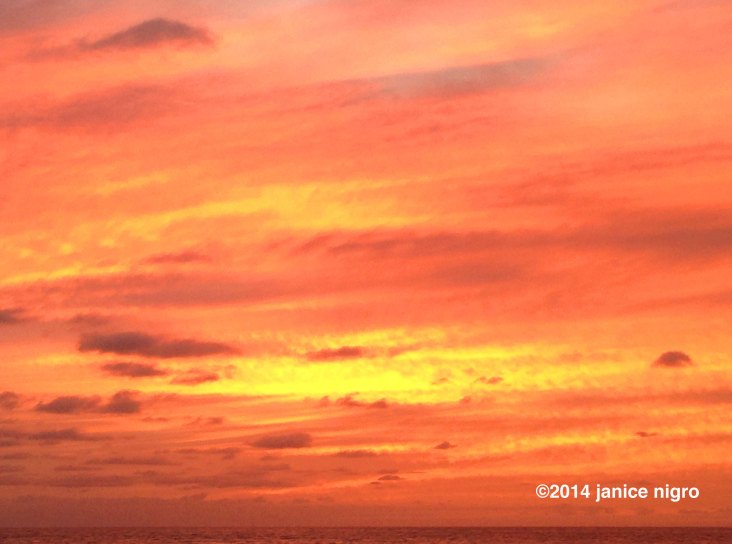 Everywhere we are in remote control mode. TV offers hundreds of channels which we gladly click through until we reach the end only to start over again. On the internet, we move from one story to the next before completing the first, and we are told to write only a few sentences to a paragraph in as few words as possible with as many photos as possible. We travel around the world and hop from one city/village/town to the next without ever really staying to discover something about the local people or culture. Another one off the bucket list. Bosses seem to lose their vision as they are bombarded with infinite ideas of what every other business or lab is doing from one week to the next. So it seems that we no longer have the ability to focus our attention fully on a project, or even have a vision for a project greater than any one of us alone, that would take a couple years to complete.

And what may be worse, is all of this extra sensory stimulation leads potentially to a lack of appreciation when we do focus on a long term goal.

So what is the point of getting a PhD especially when every other person (Uber, Airbnb, VRBO, etsy) is devising some sort of algorithm for doing nothing but collecting literally billions for linking/hooking up people who then do the work? Ok, you could be one of the people clever enough to think up one of those algorithms.

Who can take four whole years to complete a single project-your thesis? Which then sets you up for life, performing more long-term projects. Earning a PhD to some can seem to be a big black hole sucking up time, your youth, and when you come out of it your salary has not necessarily moved from the spot where you went into the black hole. And regardless of the path you choose following your degree it may be a while before you reach the earning potential of some of your peers who went directly into some sort of business.

Everyone wants to be at least a little nomadic in our current society (sometimes we do not even have to leave a city to be nomadic), but having an adventure, going some place new is literally and figuratively built into being a scientist. Where you choose to get your degree may immediately remove you from your birthplace and send you out of your veritable comfort zone, but as you participate in conferences and develop collaborations suddenly you can be winging your way to well, maybe to Norway (yes, Norway!).

Norway is but one of the few different places where science can take you a long way from home. Conferences occur around the world because the career path demands it. In fact one of the terrific advantages of having funding from Norway was the ability to perform the work outside of the country and with extra pay! But you also work with people who are from all over the world. I love that an Indian student tries to meld his Eastern ways of thinking with an advisor from a Western rule oriented country. Maybe it should be the other way around. 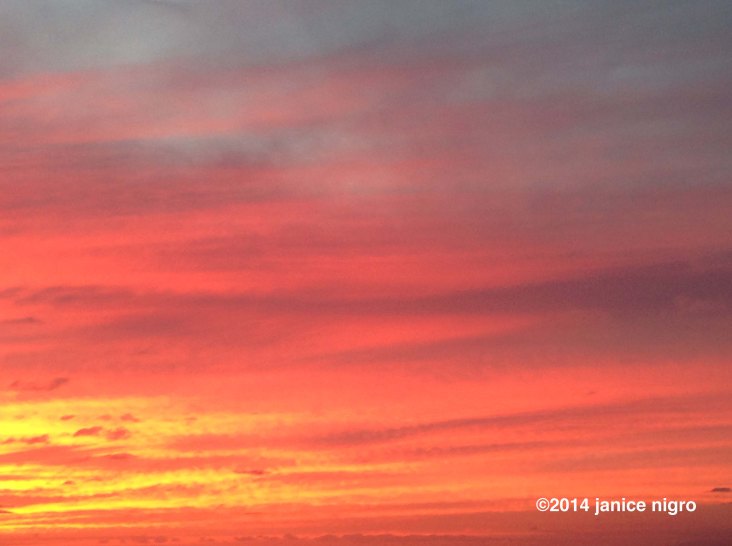 One of my major deficiencies as a scientist is that I constantly have to remind myself of all of the skills that it takes just to complete our projects. I love science and working at the bench but even myself I kick from time to time because I believe that we (or perhaps I) can do a lot. Certainly not everything requires a PhD to do, but the requirements to complete a PhD are vast. When you stop to think about all that you do every day, your skills cover a broad spectrum. I remind people of this all of the time, most often myself, but I have been disappointed in my ability to translate these skills into potentially other or side career paths. Maybe, until I gave myself a different chance.

I think the same way about my PhD as I did my undergraduate degree. It was a time to learn how to learn and to think. Yes, so what?

We do research. I suppose this is obvious. But once someone asked how I knew about all of the places that I traveled to. Well, I read a lot…and do research.

Everything in life turns out to be an experiment. Everything has a testable hypothesis. You are trained as a scientist to test the unknown. And when you experiment you always learn something new. Always, even if an experiment is a so-called failure or has a so-called bad outcome. So to a certain degree when I am sitting on the edge of the boat with my scuba gear ready (or baking a cake), it is just another experiment. It is a risk, but I know something is going to happen as I just roll backwards into the sea. Philosophically, it is just like a day at the lab bench. Or in life.

We think…a lot. Most people think in a left brain, analytical, logical way, but we also think creatively. We read facts and assemble them so they become something new. Remember PCR?

We are public speakers as we are required to tell and defend our story to our critics in public. Sometimes on a weekly basis. Usually we get applause. When was the last time after grade school that you received applause for performing in some way in public?

We are writers/authors. Our work must be published in order to receive our degrees. If you are not in science, have you ever written a piece that has been reviewed by your peers and deemed important or entertaining enough to put into print?

We have to literally be artists. Photographs have to be taken to interpret and make the illustrations for our stories. We design our experiments so that they tell us something, but they appear at the same time be something artistic. Here, the jellyfish and coral have made our jobs easier. A scientist cloned green fluorescent protein from jellyfish specifically to give color to cells and organisms in a specific way.

When you mix that all together, is it really a scientist that you think of first? Any of these skills to varying degrees can be used to perform all sorts of different work related (and perhaps more importantly non-work related) activities. 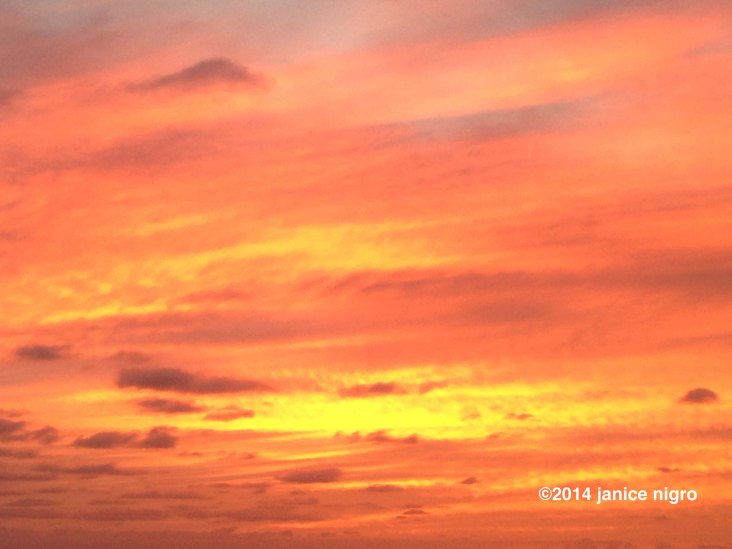 I was talking to a scientist friend who was fantasizing about a future job after the bench-an art museum docent she declared she would be. I did not see the connection immediately but then she said, “It is what I do all day-look at images.”

Maybe the title should be what others don’t know about scientists.