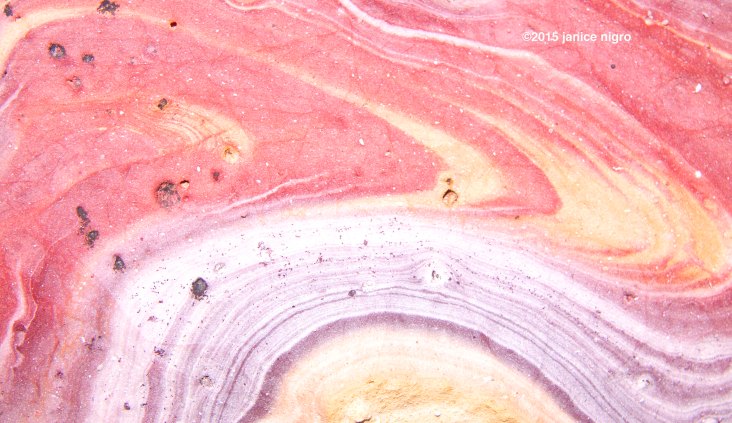 Picasso masterfully rearranged the human body in his paintings to reveal something we would not otherwise know about his subject. The finished painting vaguely resembles the model(s), but he skillfully enlightens us about her or their relationship…or  about himself.

I can’t help but think of one of his Cubist paintings when I am finished editing a scientific manuscript. It is rearranged, red all over, and perhaps even a little disturbing to look at…sort of, well, like a Picasso.

But what about the message?

I am certainly not a Picasso or any other kind of artistic genius. Quite frankly, I speak in simple terms, and I write with a relatively unsophisticated vocabulary considering all of my training and experience. But as a scientific editor, my most important ability is to see the story.

I imagine that the process of producing a piece of historically memorable art takes place similarly for an accomplished artist or author. Once you see the story, you can paint or write with some sense of purpose.

There is an increasing demand for scientific editing in part because of the internet. Information can come to anyone with a computer or phone anywhere on the planet (even an exotic island). It has become an advantage for scientists or physicians worldwide to have scientific articles published especially in English, as the language is becoming more universally spoken.

Although the majority of my editing is for non-native English speaking scientists and physicians, it is more than a technical exercise focusing on grammar, vocabulary, and formatting. It is a kind of story writing because frankly facts are easier to remember when they are part of a narrative.

The place where I like to start when I edit a paper is to answer one simple question: why did the authors perform these experiments? It seems like an obvious starting point, but in my experience it can be one of the most uncomfortable questions that I can ask an investigator at any level. If the driving motivation is clear to me, each experiment can then be discussed as a series of events leading up to something bigger rather than merely as a list lifted from a notebook.

One of the secrets is that scientists who write well often know how they will put the story together before the work is even completed! It is a matter of asking the kind of question that has an interesting answer no matter what it is. They do not know what the result will be or the exact methods they will use to reach it, but they visualize an endpoint (sounds like something you would hear at a yoga retreat, but it’s true!).

So scientific editing is even more complicated than not having English as your mother tongue. Since 2014, I have been working on papers that come to me from around the world, and I work hard to find each story. It is more than using a scientific vocabulary. It requires interpreting the data and sometimes researching topics that I know little about (any human disease, molecular mechanisms, and even disorders of pets!) in order to unravel a puzzling paragraph. I also question potential inconsistencies that authors may rectify before submission. And maybe most importantly, my style of editing is also meant to be a teaching tool.

It is the non-native English speaking scientists asking for help because of the English, but the reality is that most of us could probably benefit from some form of scientific editing.

2 thoughts on “Scientific editing and painting like a Cubist”