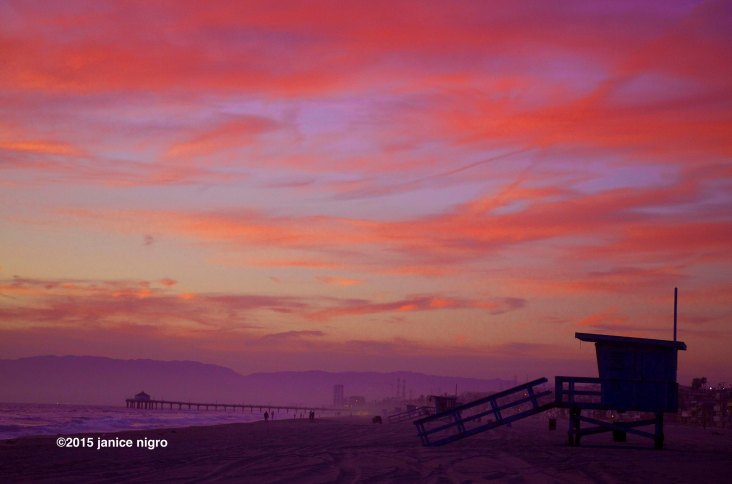 Back to being just Janice…
by Janice Nigro

I have thought many times that I should write a story about integration, oddly back into my own country. Except that I am still doing it, and I am not sure I would categorize it as a success.

I had always wanted to live overseas. I thought for maybe a summer a long time ago to learn Italian in Bologna. I was not bold enough to demand it from my parents, so it was a surprise to me when the opportunity surfaced as Norway…and of course much later in life. I had not exactly warmed up to Scandinavia when I visited as a teenager. Oh for sure the people are beautiful up there and polite (and funny), but the cuisine was a bit bland (and in tubes and cans) and the land a little flat (ok I am from the Midwest where land could not be flatter). Although admittedly we had not visited Norway, which of course has spectacular scenery at least along the west coast and my views from Bergen were at least comparable if not better than in San Francisco where I was living prior to my move.

When you go to live overseas, one major suggestion is to have a job already lined up. There are ways around not having a job, but in essence, you need to prepare yourself, mentally at least, for change. It will happen, even if you have a job lined up.

A minor suggestion would be to not put anything in storage. I thought I would be away for a year but in fact it was seven…

The funny thing is that there is not so much information on what to do when you come back. Maybe not so many people come back? I have friends living in Singapore who I am sure will never come back.

There are a few things no one ever tells you about living overseas and what happens on the return. One is that you will lose fluency in your native tongue. Even though I was speaking English, there were words I would never use with a non-native English speaker. I essentially forgot them, and it took me a year and half before I felt as if I was speaking English as I did before Norway. Sometimes I knew how to use a word in Norwegian but I could not think of the word in English. Although the positive side is that I sometimes use words that reflect that experience. The word cozy for example appears much more often in my speech.

Your perspective on your working life will be different when you return. Making the choice to leave the US work force is not typical, especially later in life, so it may be a choice that only you will have an appreciation for. The system may not change so much-people will have the same jobs or the same work and live where they always lived. Furthermore, the issues that maybe drove you to leave will still be there when you return, or even appear to be worse. In science, for example, funding was even more competitive than ever. It is a little like taking a vacation, an extended one in this case – you return happy and relaxed, but no one else has been there.

Probably in some respects, the same advice for leaving your country works well for returning to it. Having a job lined up before you return in fact takes care of a couple of issues all at once. Obviously, a job gives you a source of income, but if you have saved money, you have a little flexibility. The more important issue I discovered is that there is no decision then about where to live. In my case, I had no job and owned no apartment/home, so I had no idea where I should live. 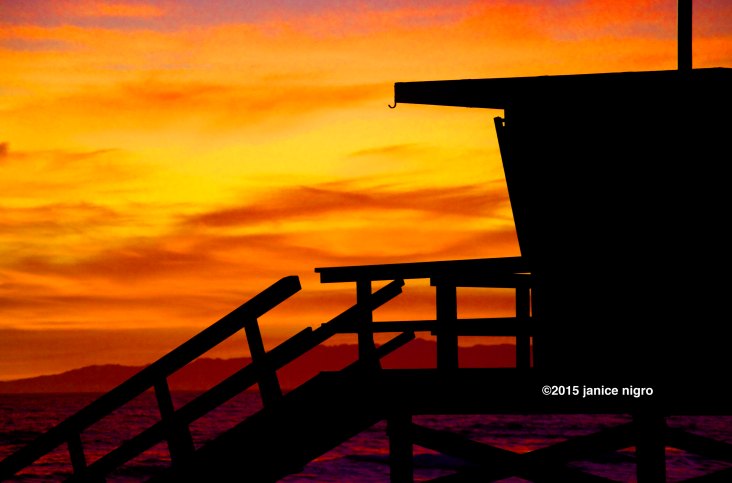 What seemed reasonable was to sort of land at least near where I left because I had maintained my professional (as well as personal) contacts while I was away. I managed to line up a couple of presentations soon after for this reason, but after I gave the first one, I realized immediately exactly how much I had changed-I wanted something different for myself. Even though my position in Norway gave me no room to grow, I had. The unexpected feeling of starting all over again, sort of at the same position I had been in when I left, in a field that I had been working in for many years, overwhelmed me.

I left the USA in part thinking I wanted to make my own change in my field. I did, but the system there was no more forgiving than at home, so I had to leave Norway in some respects for the same reasons I left the USA initially.

So in the return just as in the departure, there is an opportunity for change, especially in your career. I love science, but I had often thought my skills (soft skills especially) might be better appreciated in another profession or some other version of it. My projects always had bigger goals in mind, but the system was not so forgiving for projects that move slowly, even in Norway.

The pull to begin working and living a different way was great. My initial idea was to somehow manage work from anywhere (I wanted to travel even more), which today is feasible with internet access available even in places as remote as a liveaboard in Raja Ampat. As I had edited colleagues’ papers when I was in Europe (and maybe correcting a lot of English in general as none of my friends were native English speakers), the most natural thing for me to do was to edit scientific articles…from anywhere.

This approach although not sustainable has allowed me to finish work in Europe and to continue to travel. Yes, I could hardly wait to get home only to plan more travel. It is one of the options you have on the return if you have no major commitments yet.

Outside influence will be tremendous for your life to get back to so-called normal. The problem is, you left normal by choosing to go overseas, so your life will never be as you once knew it. Or how others might view working life. Again, even more traumatic if you are single. Yours is a solo experiment, and there is nothing to help you limit the options.

A few good habits did develop from my experience overseas that I keep with me. One is that I tried to meet friends and family if they traveled to Europe. It really brings a different dimension to your relationships, and once you have done it, you wonder why you did not do it sooner.

I am not sure why I ever became so enchanted by travel. We traveled as a family when I was young, and from there, reasons to travel developed from my own personal interests. Working overseas gave me an opportunity to combine worklife with personal interests. It grew then as my personal and professional network expanded tremendously. So travel is not something I will ever just get out of my system. The more I travel, in fact, the longer my list gets-and you begin to have angst that time is insufficient to see what there is in the world. Or simply to revisit extraordinary places.

I joked once with a Norwegian friend named Lars, a common name in Norway, that when he returned to Norway, he would have to go back to being just another Lars. It doesn’t work that way though because I am not sure I am back to being just Janice… 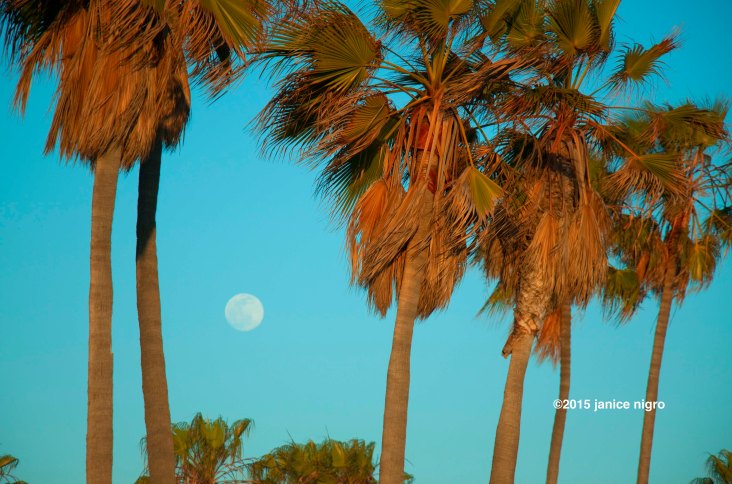 3 thoughts on “Back to being just Janice…”