The odd bit about some of the less famous (small) places in the USA is that most of us start our lives in them. Or the only other way you might learn about them is by taking Southwest Airlines to fly across the country from one big city to reach another.

Last weekend, I found myself jetting from the big city and beaches of Los Angeles to yes Omaha, Nebraska on of course Southwest Airlines. Sure, Omaha was the first leg in a multi-flight itinerary for the plane and crew perhaps, but this passenger was getting off at the first stop. Three hours nonstop to Omaha. I even took a picture of the destination at the gate at LAX because I didn’t believe I was going there myself.

How do you end up visiting Omaha? Well, your father was born to Sicilians who immigrated to the USA and landed there. That’s how.

My father along with his four siblings grew up in a small home in an Italian neighborhood in Omaha. Hard to believe, but many Italian immigrants arrived there originally to work on the Union Pacific Railroad. 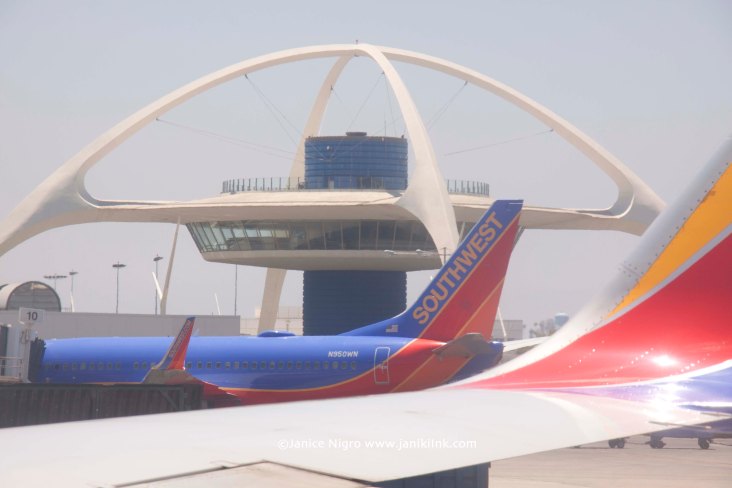 What is harder to believe is how many of the immigrants came from the same small village in Sicily. Techically, they were Sicilian immigrants! My grandparents met and married in the USA, but they were both born in Carlentini, a small town in Sicily which has a perfect view of Mt. Etna. So many immigrants in my Dad’s neighborhood came from there that Carlentini has a plaque in the middle of the village honoring their American descendants who fought in World War II for their country, the USA.

My dad and his brothers and sisters grew up speaking a dialect in the middle of the USA that almost no one speaks any longer. Dialect is a bit of a misnomer as what Italians call “dialetto” is in some cases another language.  My father never wanted to teach it to us because he said, “No one would understand you speak that kind of Italian.”  It sounds like a buzzing bee speaking Italian which is what happens the further south you go in Italy. Enunciation seems to be no longer necessary.

It was the very middle of the summer, July 22, when it’s beastly hot, so it had to be a big event to get me there. And it was. A family wedding. The wedding actually took place in Lincoln, Nebraska which isn’t perhaps a lot more famous than Omaha, except if you are a college football fan.

Since none of us had been to Omaha in quite a few years, we had to take a drive around to see what was left of the old neighborhood. My grandparents didn’t have a lot. The house a family of seven lived in was amazingly small. Passing by it again as an adult in the height of the heat made it hard for me to imagine how they survived summers and then of course the cold in winter. 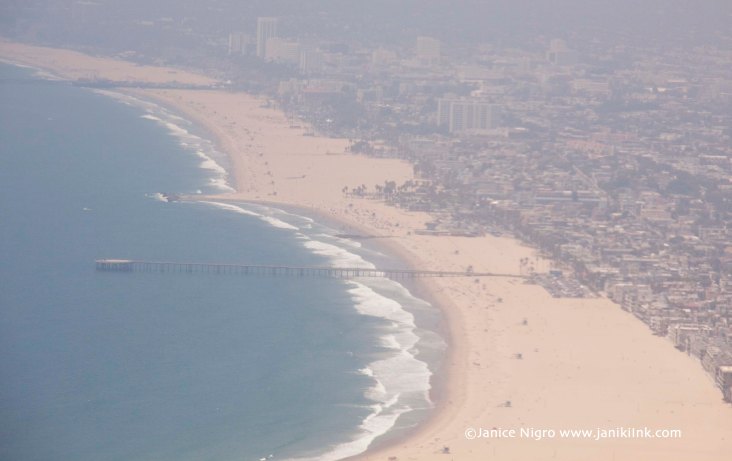 There is no pleasant marine layer or sea breeze to take the edge off the heat. Just thick warm humid air that doesn’t move. That’s what people survived settling our country is all you can think about.

And nothing could have been very private.

The house had been spruced up-it was white and no longer green-, but we all recognized it instantly. My grandfather’s famous garden for growing Italian vegetables, such as artichokes, was gone, but otherwise the house looked exactly the same. We each all cousins thought back outloud to our clearest memory in that house. While we each thought of something different (chocolates in the freezer for me), we all remembered the trap door leading to the basement and the precarious stairs leading down into it.

The neighborhood was interesting because even today in the center of Omaha, it wasn’t the high rent district. Houses remained that were over a century old, so it probably wasn’t much different than long ago. But you could tell that people were proud of their homes. Houses were painted and well-maintained. The grass was cut. No garbage was on the streets. It was clean.

It was too dark for pictures, but you couldn’t miss the neon lights from the Italian businesses still in business in the area. Yes, many are food related. We found a new restaurant built in a renovated warehouse district that served excellent homemade pasta and pizza as if you had just beamed yourself right out of the USA and back over to Italy. You have to think the neighborhood demands that quality based on its history. 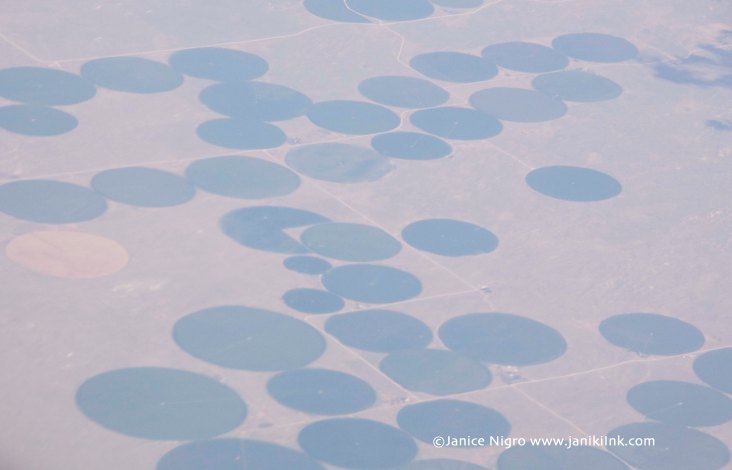 One of the things we love about immigrants in the USA is the unique cuisine they bring with them. Immigrants from Carlentini were no different. I once told a guy I was making a recipe for spaghetti and meatballs for him that was more than a century old. He laughed at me, but when I visit Carlentini, it feels familiar because the unique dishes we ate at home in the USA are there as they have been forever.

One of our favorite dishes is something called cudduruni. In my dad’s dialect, it sounded more like goodarooni when I was a kid. The name fits. There are two places where you can get cudduruni, Carlentini and well Omaha, Nebraska.

There is no Americanized version of the dish in Omaha. It tastes like it should. The version my grandparents handed down to us was with spinach, tomatoes, tuna fish, and parmigiano. It’s wrapped in a pizza like dough and baked. To me, it was best when it was cold. My brother chose a more classic version, one with potatoes and tomatoes from Orsi’s Bakery, which has been in Omaha forever. 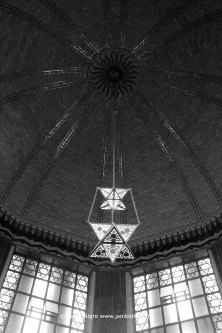 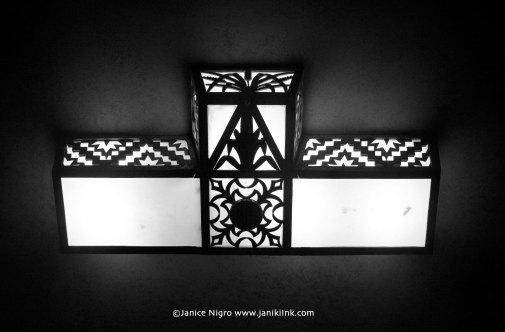 The wedding was beautiful in Lincoln. We did venture out into the heat to visit the capitol building which I discovered has a connection to Los Angeles. The architect, a sculptor, and an artist who designed that building in Lincoln also designed the central library in Los Angeles (Lincoln was first!).

But the one thing I couldn’t stop thinking about, was the people who make up our country. My father and all of his siblings were college educated, even his sisters, which was radical for the time. They came from nothing, just the hope that there would be a better life in the USA from their parents.

That’s what has been happening in small town USA. 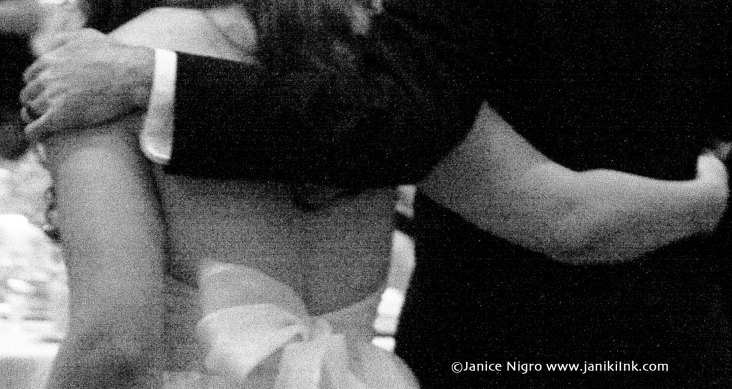 4 thoughts on “Next stop, Omaha”